I had so much fun creating this small thing that I decided to create some more stuff. Utimately, I decided to can the action-adventure game project and, in the end, I never got to properly finish any of these small projects.

Shoot & Destroy - Save the Galaxy 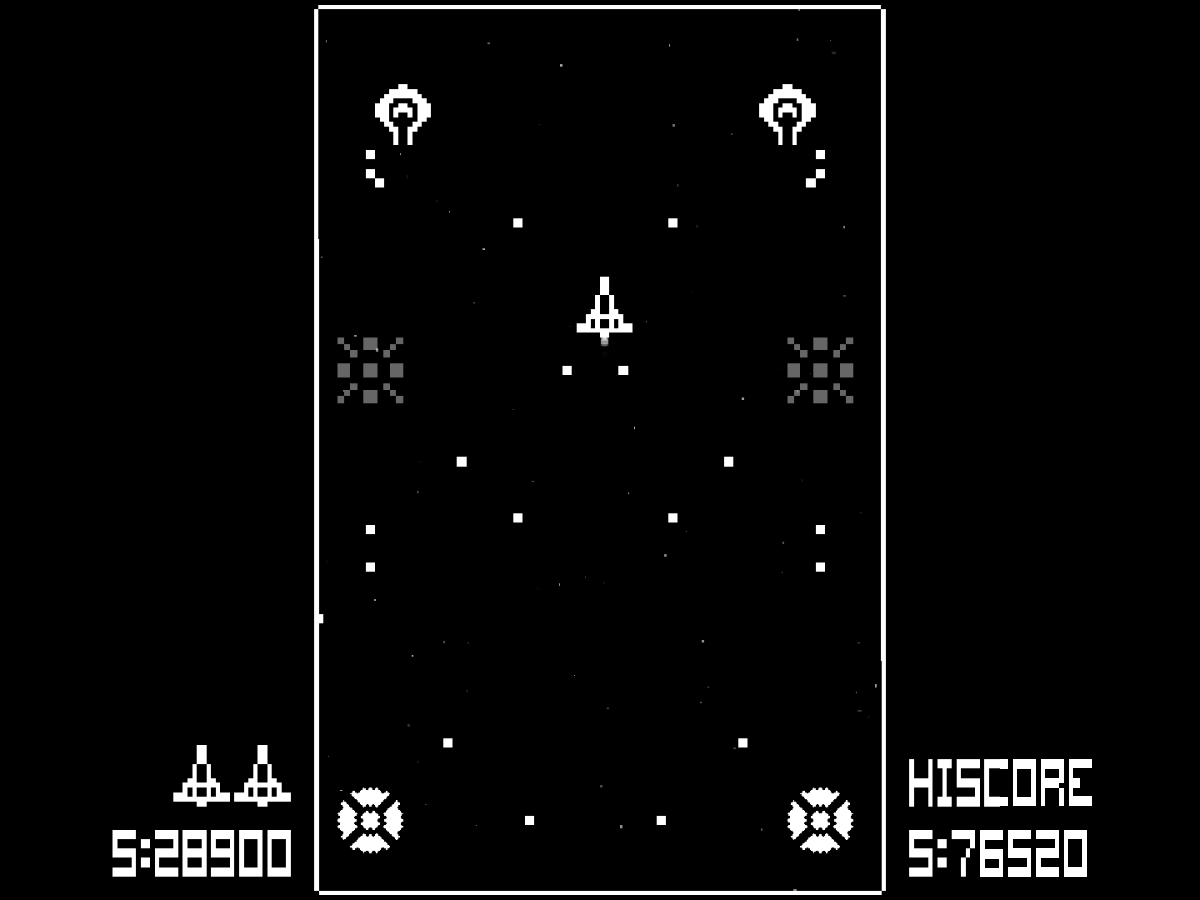 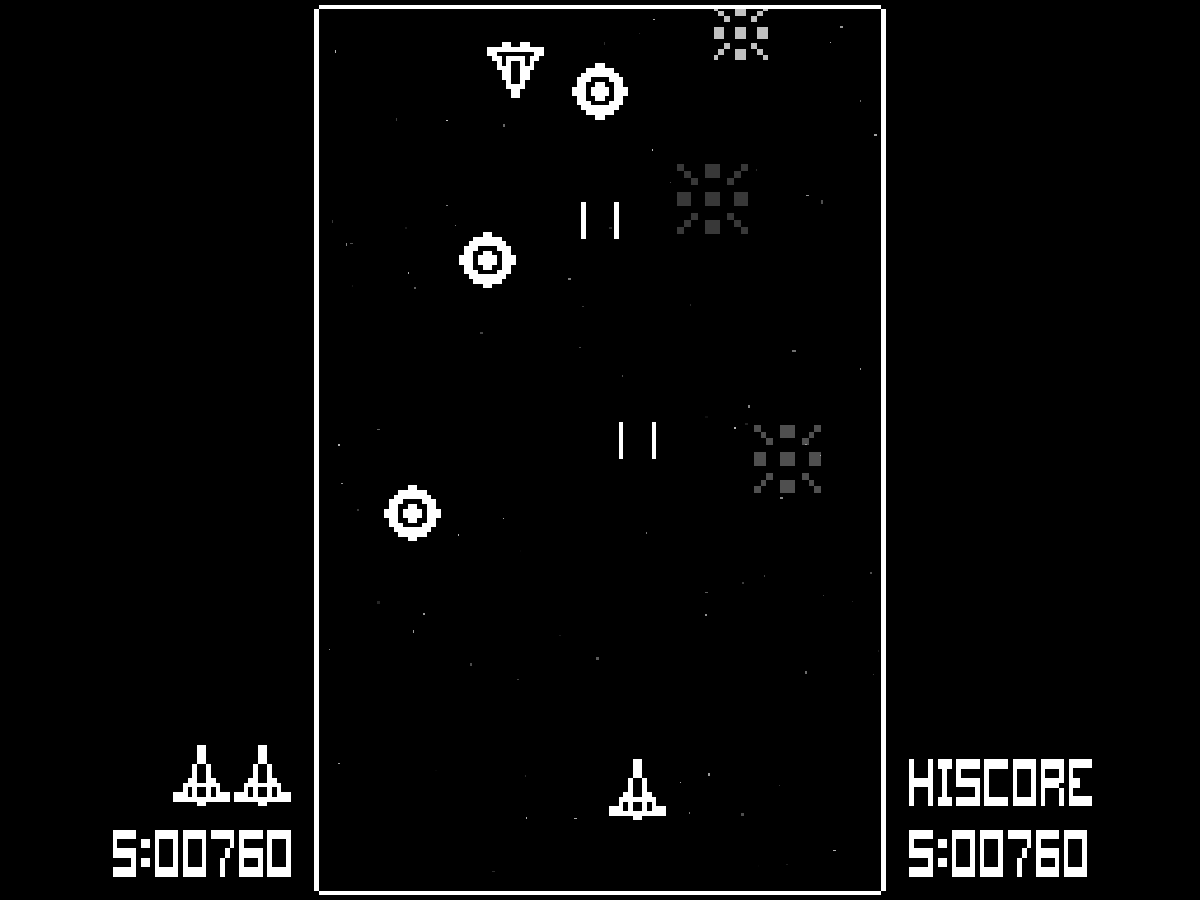 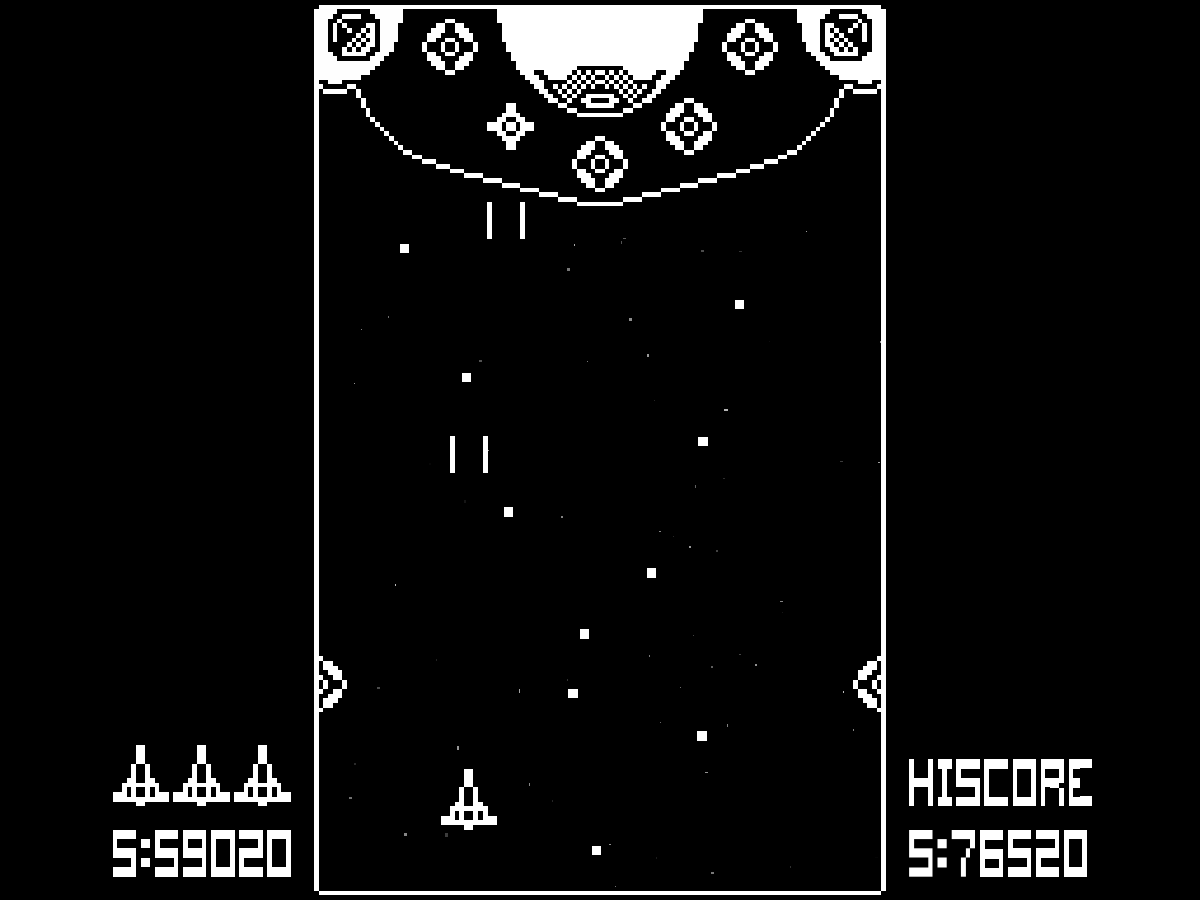 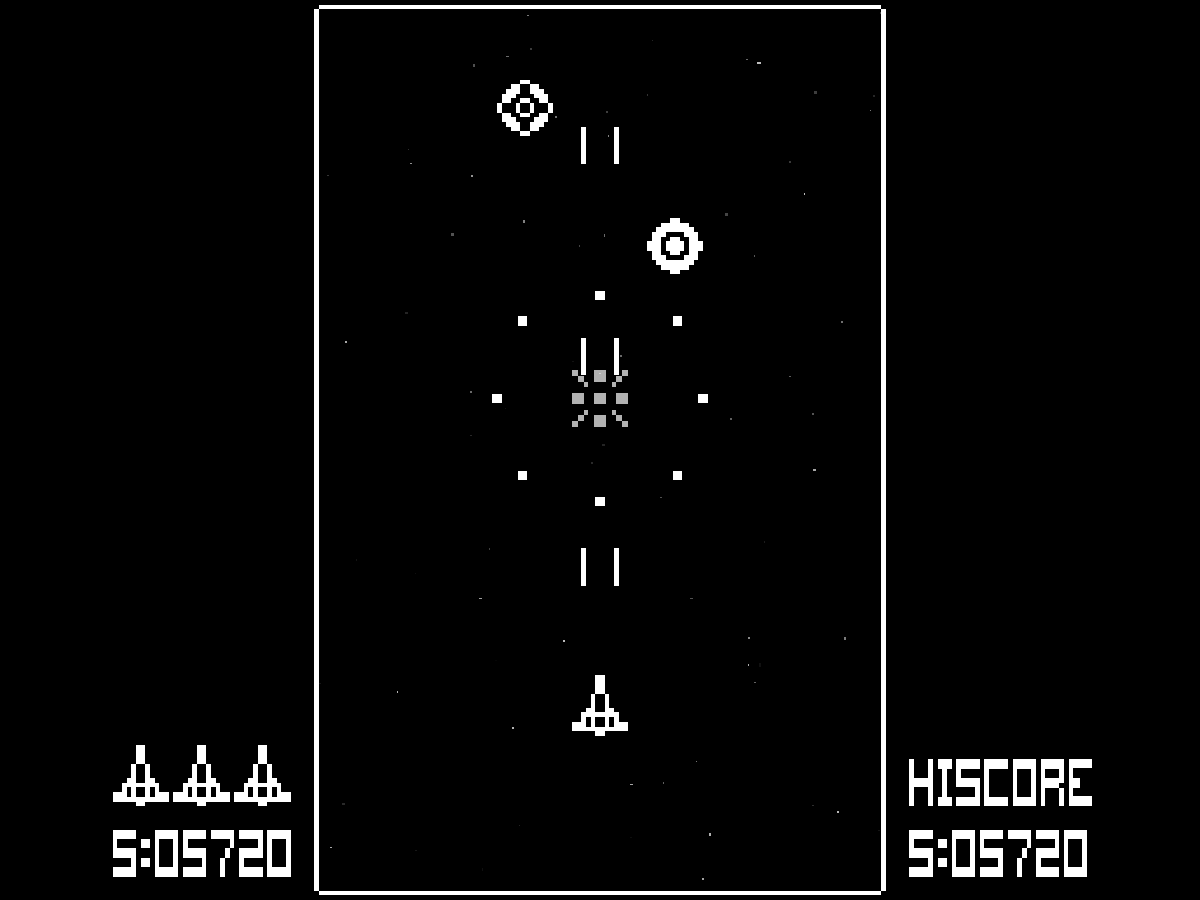 Shoot & Destroy X is an extended edition celebrating this 1-bit shoot'em up's 10th anniversary.
An outer space menace is at large destroying and conquering the galaxy. It's up to you, the lone aircraft pilot, to fly up there and put an end to it.